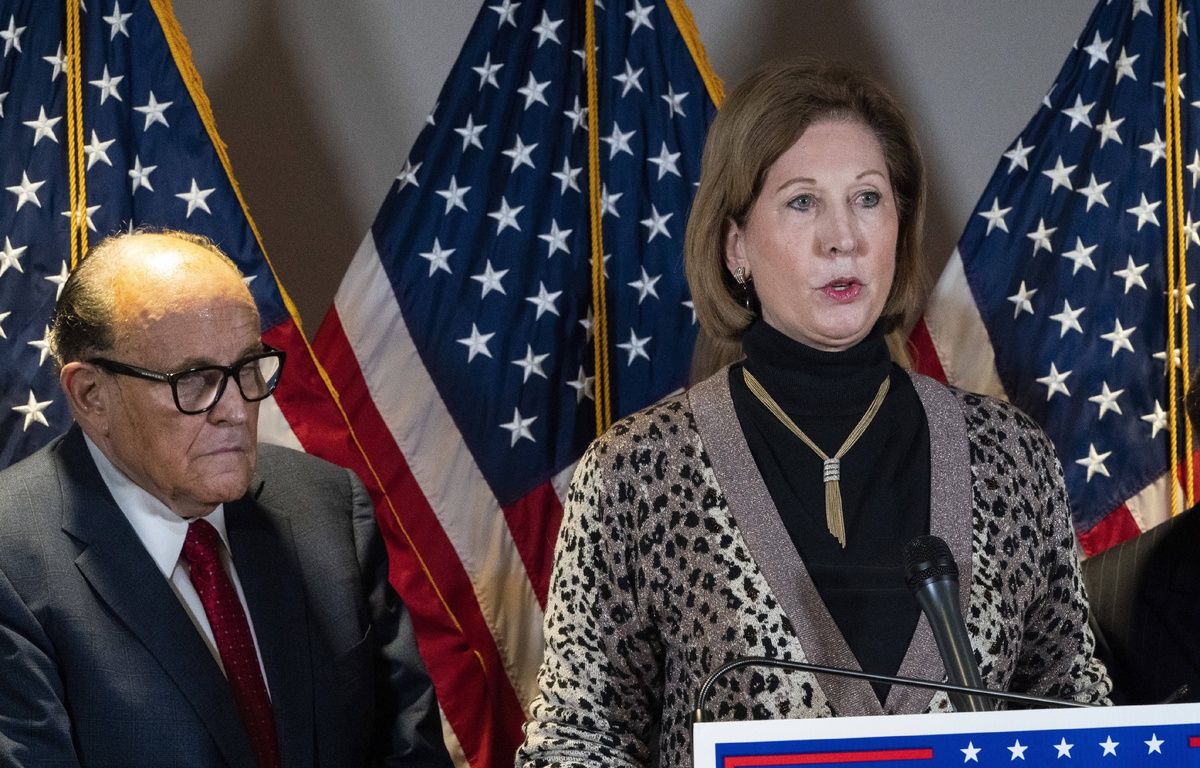 The elect spread their net. Donald Trump’s former lawyer, Rudy Giuliani, and three other allies of the ex-president were subpoenaed on Tuesday to testify before the House committee investigating the assault on the Capitol.

Rudy Giuliani, mayor of New York at the time of 9/11 and one of Donald Trump’s closest allies, is accused of actively promoting allegations of voter fraud in the 2020 presidential election, and of trying to convince local elected officials to help annul election results. He was summoned to testify on February 8 before the so-called “January 6” parliamentary committee, as was Jenna Ellis, another lawyer for the former president.

The commission seeks to establish the responsibility of Donald Trump and his entourage in the assault on the seat of Congress by several hundred of his supporters, when the elected officials certified the victory of his rival Joe Biden in the presidential election. “The special commission is looking into the reasons that contributed to the violence of January 6, including attempts to promote unsubstantiated allegations of voter fraud,” said elected Democrat Bennie Thompson, who chairs it, in a press release.

Another lawyer for Donald Trump, Sidney Powell, is also called to appear before these elected officials on the same date. With Rudy Giuliani, she had, during a particularly confusing press conference, promoted conspiracy theories, accusing Venezuela, Cuba and the Democrats pell-mell of having hatched an electoral plot.

Others close to Donald Trump, such as his former chief of staff Mark Meadows, have already been targeted by these subpoenas. But faithful to the injunctions of the former president who describes the commission as “partisan”, they refused to cooperate. Giuliani and Powell should imitate them, sheltering behind professional secrecy between a lawyer and his client.

The commission, which is advancing at a forced march, however, said that it had already heard nearly 400 witnesses. There is in fact urgency: she wishes at all costs to publish her conclusions before the mid-term elections, in November 2022. If the Democrats lose control of the House during the ballot, it risks being dissolved by the republicans.