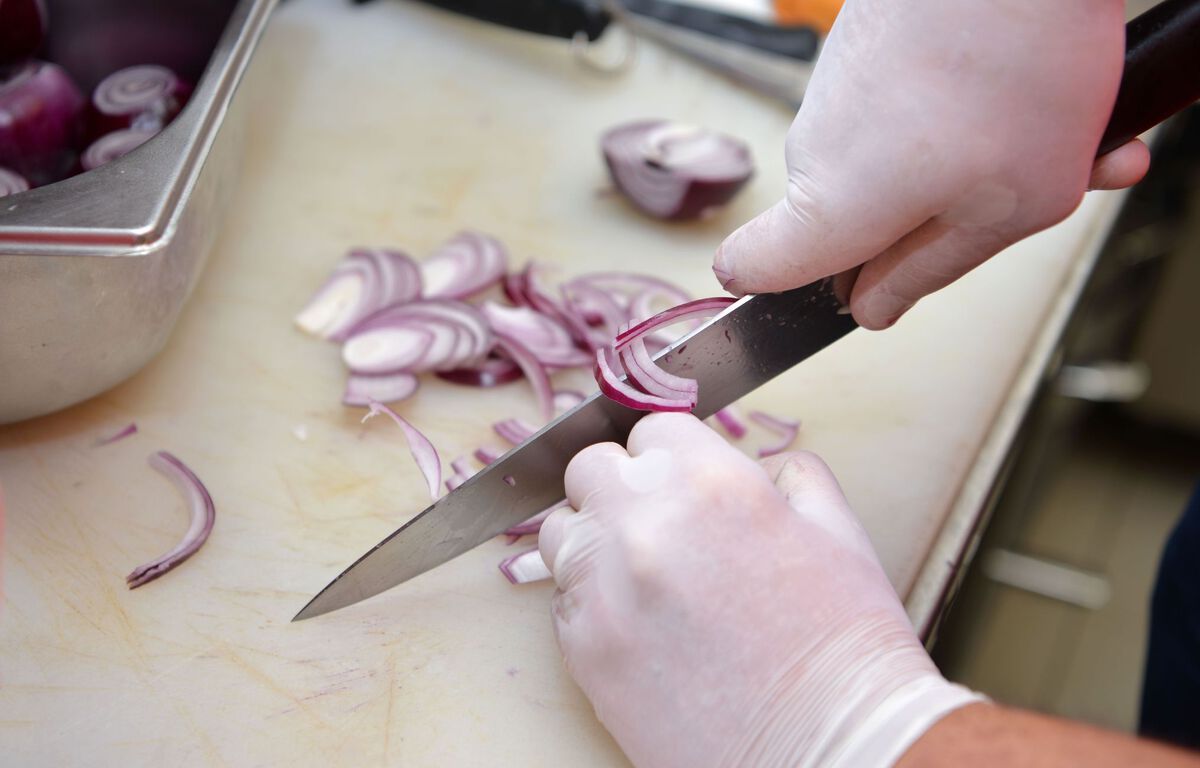 In Grau-du-Roi (Gard), the boss of the Ombre et Soleil brewery displayed a menu like no other, on April 11, in front of his establishment. Instead of the bull skewers or grilled prawns that he usually writes on his slate, the entrepreneur listed the job offers he was offering: he was “desperately” looking for waiters, a bartender, a kitchen clerk and a crepe maker. Two days later, he told 20 minutes have received a few CVs. “Not tons,” he confided. He had published the photo of his initiative on Facebook. It has highlighted the big hassle of establishments to find seasonal workers.

Jacques Mestre, restaurateur at La Grande-Motte (Hérault) and president of the UMIH (Union of trades and hotel industries) of Hérault, is at the end of his rope, faced with the extent of the labor shortage. work. “We have no employees,” he laments. Personally, I’m looking for seven. And my colleagues, it’s worse. “In Carnon, an employee of a restaurant, installed on the port, confirms: hiring is “very complicated” and he feels very alone, as the arrival of tourists approaches.

In Palavas-les-Flots, the manager of a restaurant struggles, in particular, to find employees in the kitchen. “We only have applications for positions continuously, all day. But we are only open at noon and in the evening, so that is not possible for us. “So, in the meantime, the restaurant has recourse to the interim, in particular. “We manage, as we can,” she confides. The manager of an establishment, in La Grande-Motte, is rather relieved: he has managed to put together his team for the season. But, he says, “it’s very, very hard. People know there’s a crisis, so they’re all asking for crazy salaries. Above 2,000 euros. »

But this shortage of labor is not, assures Jacques Mestre, a problem of remuneration. In his restaurant, “it’s 2,000 euros net, for a server, 39 hours. Tips, too. And 2,500 euros net in July and August. It is no longer a question of money. They don’t want to work anymore. “The restaurateur confides that a man telephoned him on Wednesday, “to find out if it was still 2,000 euros net. I told him: “I’m hiring you, no problem, I’m not asking you for qualifications! I’m just asking you to want to work”. He said to me: “Sir, I am unemployed, why do you want me to work for 200 or 300 euros more?”. On the other hand, those who want to work, they must be encouraged, they must be congratulated. »

The Covid-19 crisis, which has transformed working methods and forced some employees to retrain, “has a lot to do with it”, thinks the Hérault restaurateur. Jacques Mestre fears that many restaurateurs will have to lower their iron curtain, faced with this shortage of seasonal workers. They may have to close “at noon… Some, on Sundays, etc. “, he regrets. “And I say, by the way, if there is less tax revenue, there are less taxes. “There is however a solution, of which Jacques Mestre thinks: to hire, if one does not put “to him spokes in the wheels”, foreign workers, who come from Tunisia, Morocco, Poland or Ukraine.